Free Shipping on all orders over $100 in North America

Period Pain is not normal.

Cramp is a tincture hand-blended and crafted to ease menstrual discomfort, leading up to and during your bleed. It replaces your Aleve or Advil and is better for your digestive & liver health.

Not for use during pregnancy or lactation.

For optimal period support try our Period Self Love Kit - it includes a Cramp tincture, Flow tea + heatable Womb Warmer, and a dark chocolate bar- all the things you need to manage menstrual discomfort and become besties with your period.

Made with love, in Ontario Canada 🇨🇦

What's makes it so effective?

In North America you will find this 8 to 12 foot deciduous shrub in much of woodlands of the eastern United States. Viburnum is known as Kalyna in the Ukraine and is very much a part of their folk tradition pictured in embroidery work, mentioned in folk songs, and in Slavic mythology. The bark was made official in the U.S. Pharmacopeia in 1894 and was included in the National Formulary in 1916.

What is Cramp Bark Used For?

This plant has been traditionally used as a food source (berries) and as a plant remedy. Historically the eclectic physicians recommended it to support the body's adaptation associated with menstruation. It has also been found to be useful for the common complaints associated with normal menstrual cycles. As the plant name suggests, it can be used exactly for just that purpose! The bark contains methyl salicylate which is a weak acting precursor to the salicylic acid that is used in aspirin, but much less irritating to the gastric mucosa. Active constituents of cramp bark include Coumarin, Salicin, flavonoids and triterpenes such as ursolic acid, hydroxycoumarins, caffeic acid derivatives, phenolcarboxylic acids, and tannins.

Although the common name of this plant refers to one of the countries you can find this shrubby, medium-sized deciduous tree, it is also native to Southern Florida, the West Indies, and Texas. The bark does have properties that help to modulate pain and tension and has been used traditionally in its native ranges for this purpose.

What is Jamaican Dogwood Used For?

The root bark and bark have been used traditionally to help with menstrual cramps. It does contain some isoflavonoid compounds (jamaicine, ichtynone, milletone) that have sedative properties. It has been used to support a healthy inflammatory response, promote comfort for occasional aches and pains, including headaches and cramps, as well as stress and tension. Active constituents include piscidine, jamaicine, ichthynone and millettone. 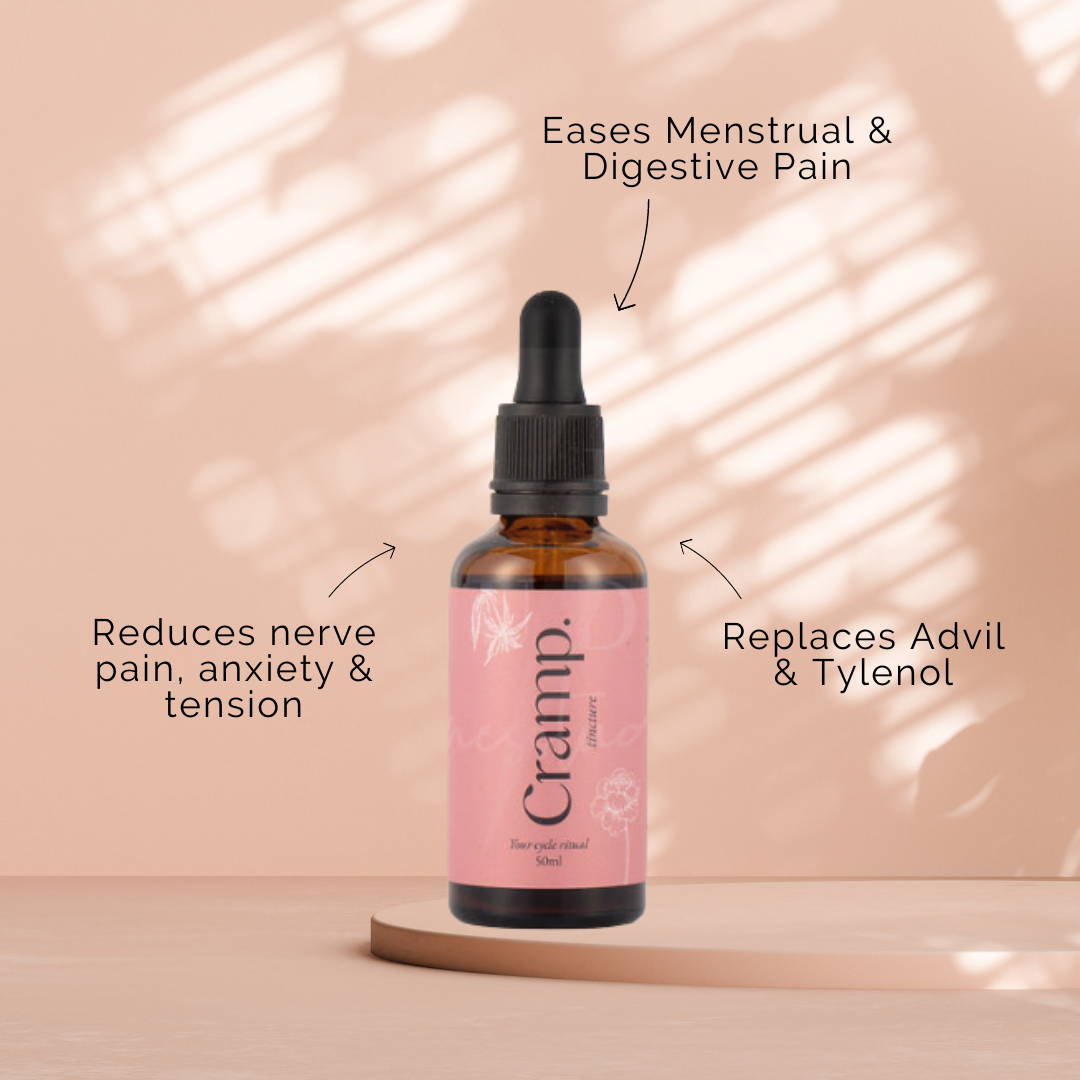 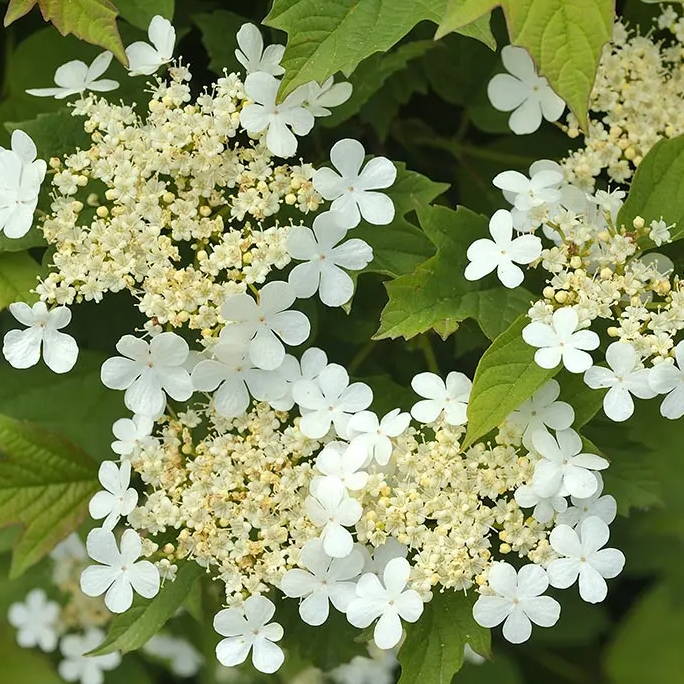